So now that you’ve used MySpace, Friendster, Twitter, Facebook, Pinterest, Foursquare, Google+, Yahoo! Groups, LinkedIn, and about a thousand other social sites you’ll never remember, it’s time to make the prognosis: Some of these platforms won’t be here in a few years. Of those that do, they will attract the users who have best figured them out.

For learning to use one of these sites, it’s not really a matter of how, since they’re all pretty easy. They may have their own set of normal practices, and you may look like a terminal noob if you don’t adhere to them, but how much you care about that is driven by your own practices. You either think and act like Google+ or you don’t. If you do, you’ll focus your efforts on that site. If you don’t, you’ll drift away.

Within the next year, I think the shakeout will begin in earnest. When the dust clears, we won’t all be using every tool in a way that is ravenous toward some and pathetic toward others. I’d make the soft drink metaphor but it’s been done.

So it’s time to lay down the cards. Which is best for you? 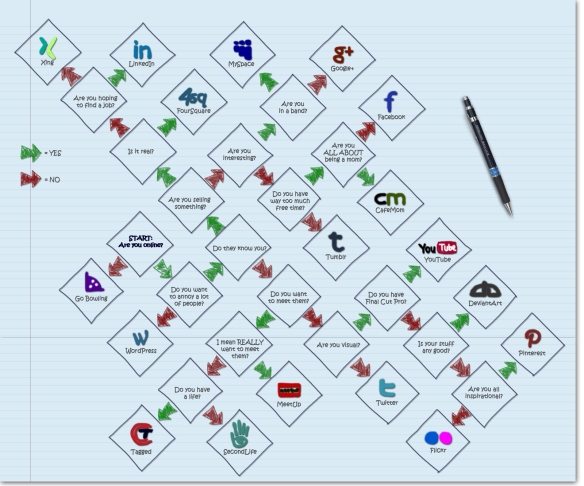