By now you know the news: Samsung lost. Big. The company will have to pay Apple at least $1.05 Billion in royalties for infringing on iPhone patents, boosting Apple’s bank account by about 1%. But some other companies got caught in the crossfire, notably Google, maker of the Android operating system. Samsung is the largest maker of smartphones running the Android OS.

The Samsung devices affected are mostly older models like the Galaxy S II and Epic 4G. This pulls the rug out from under your smug friends who ran out to get those cool Android phones, because they were really just iPhones. Ha ha.

END_OF_DOCUMENT_TOKEN_TO_BE_REPLACED 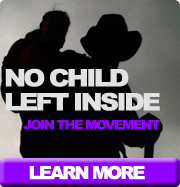